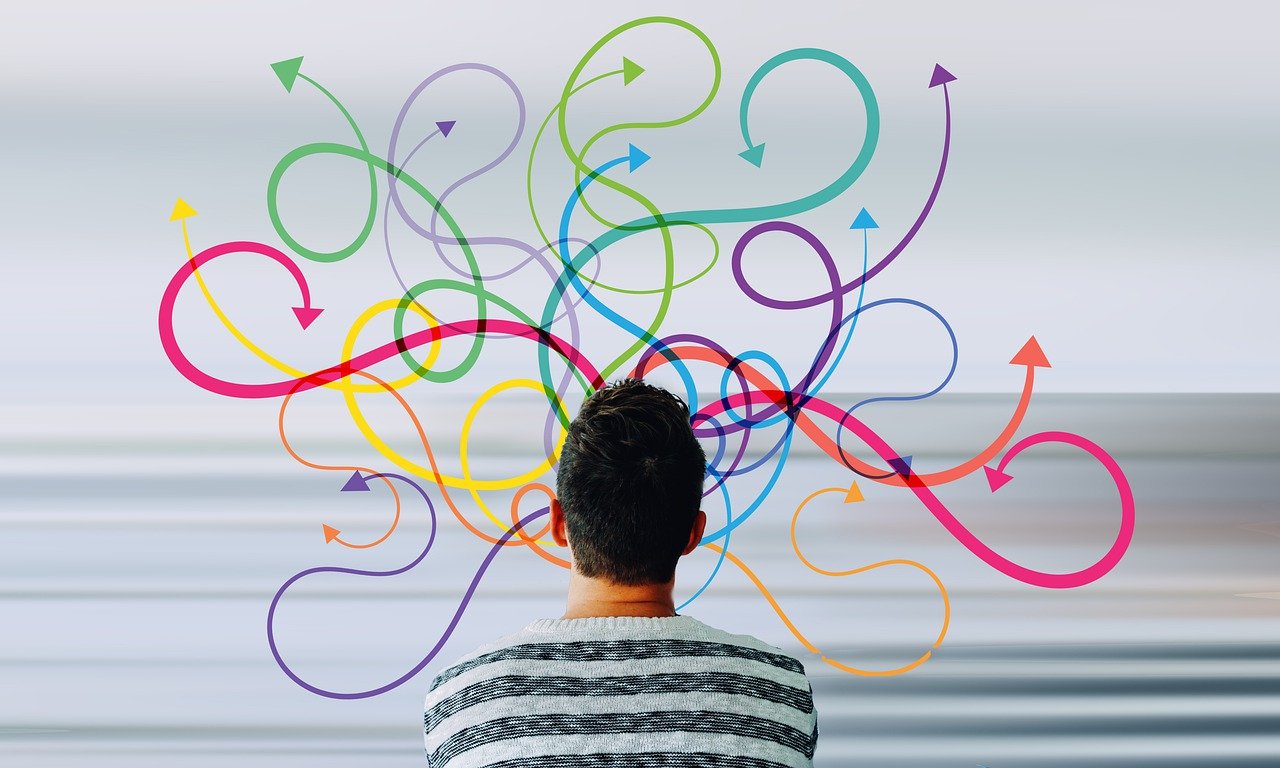 Some people call it a bane to productivity and others swear by it. More and more, though, the sentiment has turned toward elimination multitasking completely.

I don’t thin it’s quite that simple though. I think some tasks are suited for multitasking and others aren’t. If you really want to maximize your productivity, you’ll have to learn when to multitask, when not to multitask, and how to multitask effectively.

Is multitask bad for my workplace?

Most of the recent research on multitasking seems to indicate multitasking almost always results in reduced productivity even though multitaskers themselves may think they are increasing their productivity.

The reason for this seems to be rooted in our inability to truly multitask. For many activities we may think we’re multitasking, but in  reality what we doing is constantly switching between tasks. This task-switching seems to be the culprit for the hit on productivity. The more you switch between tasks, the more time you waste getting your brain ramped up to work on a task. True multitasking means to do two or more things at the same time and that can be effective, as we’ll talk about a little later on but most of the time, we’re actually doing task-switching.

This makes sense when you consider how important focus is to productivity. This is only true for certain kinds of work where you can not actually do two or more things at the same time or doing so breaks your focus. If you can actually manage to combine task together, you can get quite an efficiency boost, but we will get to that a little later on. For now, let’s talk about a more effective strategy for dealing with tasks that we’d normally try to multitask.

Steps to be a most efficient multitasker

I get quite a few emails during the day. I used to have notifications on my computer to tell me when a new email come in. Almost every time a new email in, I’d stop what I was doing and read and respond to that email. It was import too to respond as early as possible as I was responsible to a new member in GitHub team, allowing to a specific repository, response to an urgent security issue reported by support team. It wasn’t very efficient, because I was interrupting my focus all the time and I never got into “email mode” either.

It is pretty obvious in that case that I wasn’t actually multitasking. I was simply task-switching. It wasn’t possible for me to answer email while writing this article, for instance. The way I handle email now is in batches. I might check my email a couple of times each day and answer any urgent emails. But in general, I process all of my email at a single time during the day. I go through my entire inbox and deal with it all at once. I’m much more efficient, because I am not interrupting my other task and I can get into the “email zone” where I can deal with emails much more quickly than I can when I am just opening my inbox.

Whats my point in telling you this? Well, if you are having trouble with multitasking during the day because there are multiple task you have to get done, you will probably be better after learning how to batch those task and work on a series of related task rather than splitting them up throughout the day. Email is a great plan to start, but anything that you do in small intervals is a good candidate for batching. As a software development team lead here are some potential areas to batch.

Batching related tasks instead of working on them at different times during the dat has two major benefits. First, you don’t break your focus on bigger tasks you are working on during the day. Second, you are able to get into a deeper focus on the tasks that you would normally not spend enough time on to get into a focused mode. Answering a single email doesn’t afford you enough time to get focused on that task, but answering 20 emails in a row can put you in the zone.

Take a moment now and thing about some areas of your life that you might be able to batch together. What types of activities do you do a lot of but are spreading out over time? Can you set aside a bigger chunk of time and do those things all at once?

Okey, so now that we have got the multitasking hate out of the way, let’s talk about true multitasking, when you are actually doing two things at once, not just switching between tasks rapidly. 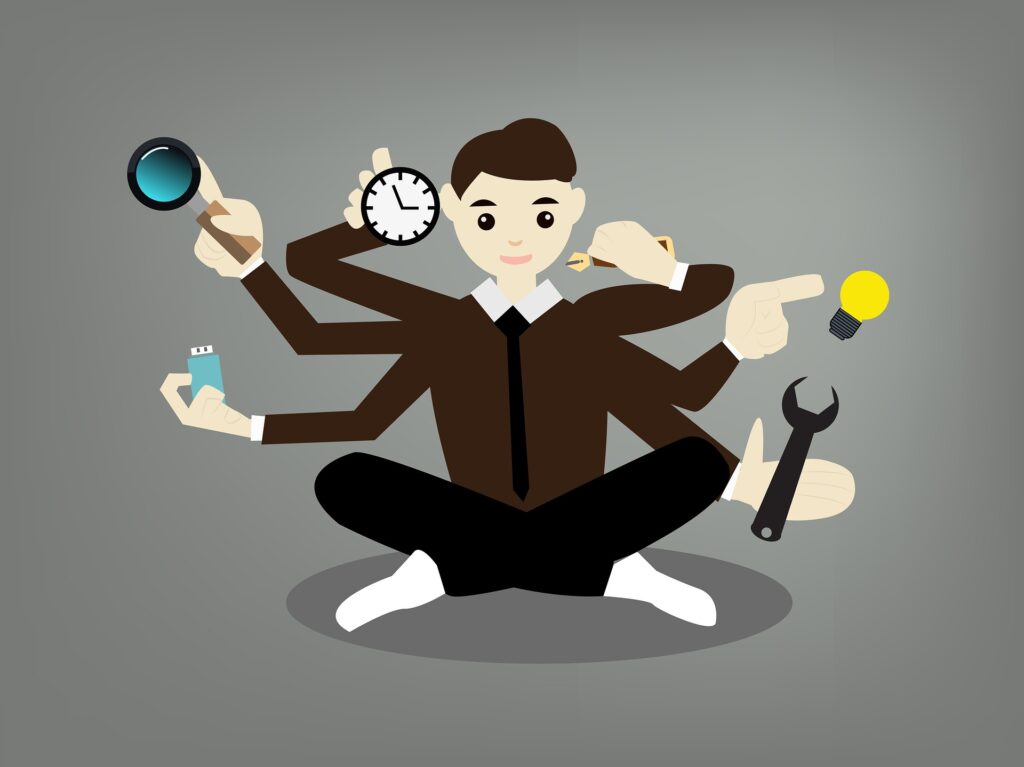 I get quite a bit of a productivity benefit out of doing true multitasking. It only makes sense that if you can combine two tasks and actually do them both at once, you will be able to get much more done. The trick is figuring out what task can actually be combined without reducing the productivity on each task more than the overall gain.

Why you need to.

We develop soluations by Expert to save your time on building a better web.