Having the right mental attitude 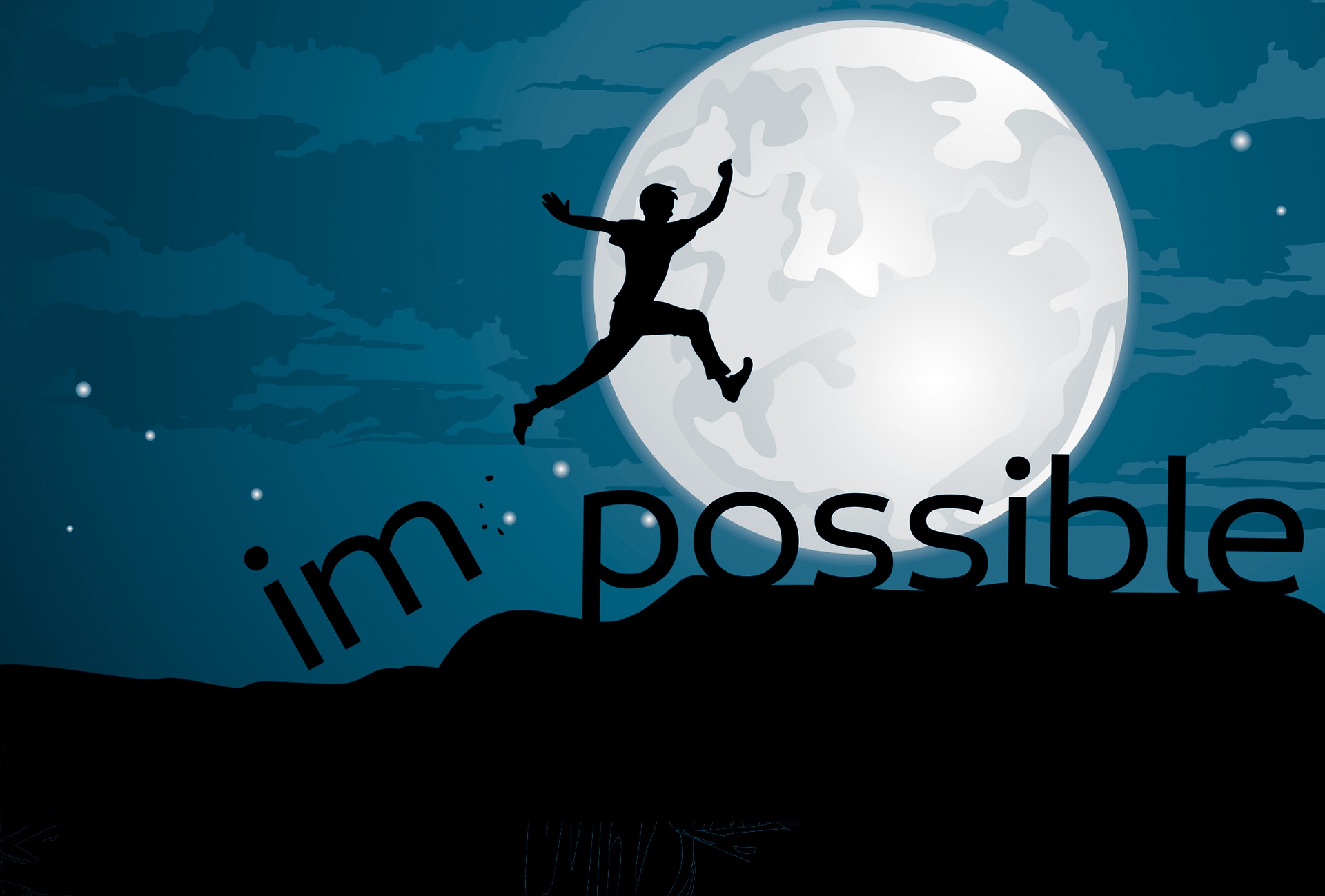 Let me ask you a question: would you classify your thoughts as mainly positive or negative? This goes beyond being labeled as an optimist or pessimist. There are plenty of optimists who outwardly expect and hope for the best, yet internally harbor all kinds of negative thoughts and emotions that directly sabotage their efforts.

It turns out there’s actually scientific evidence to support the idea that positive thinking – being more than just an outward optimist – can improve your health, increase your lifespan, and provide all kinds of other benefits in your life. And – perhaps more importantly – the converse, negative thinking, can have the complete opposite effects to succeed in life.

This chapter is all about having the right mental attitude. We’ll look into what it actually means to have a positive attitude, why it’s so important for your well-being, and how to develop a positive attitude so powerful that it’s actually infections.

I’m sure you probably are aware of what it means to have a positive attitude, but the phrase is thrown around so often that it starts to lose its meaning. Besides, if your attitude is generally negative – which, let’s face it, is the case for most of us – it doesn’t hurt to have a gentle reminder of what exactly it means to be positive and why it’s so important.

Many people outright reject the idea of positive thinking, because they’re convinced that unrealistic optimism is destructive. Often I hear one should fill their heads with visions of rainbows, unicorns, and tropical beaches.

On the contrary, I’d say that positive thinking isn’t in contradiction with being a realist. In fact, positive thinking, applied, is the ultimate form of realism because it’s the belief that you have the power to change your reality, that you aren’t a victim of your circumstances.

The root of positive thinking is this belief that you’re greater than your mere circumstances. It’s the view that there are good things ahead, because regardless of the situation, you have the power to change and alter your own future. It’s the supreme belief in the power of human achievement as a powerful force in the world. It’s the belief that you – perhaps dormant – but no less real.

The positive attitude comes from an accumulation of these kinds of thoughts that over time have the power to change you from the inside out. When you possess a positive attitude, you don’t live in a fantasy world separated from reality, but instead live in an optimal world – one where you see the best possible future – which you seek to bring into reality.

On a more practical level, positive thinking is all about choosing to think good thoughts rather than bad  thoughts. Every situation that you encounter in life is open to your own interpretations. Situations don’t present themselves as “good” or “bad.” You interpret a situation and decide whether it’s good or bad. A person with a positive attitude tends to interpret more situations as good than bad, not because those situations are objectively one or the other, but because they recognize that it’s within their power to choose.

Here’s a story I have always liked that illustrates this point better than I can. I don’t know the origin of it.

There once was a farmer. One day farmer’s only horse broke out of the corral and ran away. The farmer’s neighbors, all hearing of the horse running away, came to the farmer’s house to view the corral. As they stood there, the neighbors all said, “Oh, what bad luck!” The farmer replied, “How do you know this is bad?”

About a week later, the horse returned, bringing with it a whole herd of wild horses, which the farmer and his son quickly corralled. The neighbors, hearing of the corralling of the horses, came to see for themselves. As they stood there looking at the corral filled with horses, the neighbors said, “Oh what good luck!” The farmer replied, “How do you know this is good?”

A  couple of weeks later, the farmer’s son’s leg was badly broken when he was thrown from one of their new wild horses that he was trying to tame. A few days later the broken leg became infected and the son became delirious said, “Oh what bad luck!” The farmer replied, “How do you know this is bad?”

At that same time in China, a war broke out between two rival warlords. In need of more soldiers, a captain came to the village to conscript young men to fight in the war. When the captain came to take the farmer’s son, he found hey young man with a broken leg, delirious with fever. Knowing there was no way son could fight, the captain left him there, A few days later, the son’s fever broke. The neighbors, hearing of the son not being taken to fight in the war and of his return to good health, all came to see him. As they stood there each one said, “Oh what good luck!” The farmer replied, “How do you know this is good?”

The positive effects of positivity

These scientifically provable result are enough to convince me that I should find a cure for the Mondays, but there are other results that are more difficult to prove with scientific studies. I know for a fact that my attitude directly affects my performance at work. I’ve measured it in terms of my own productivity I know that when I have a positive attitude, I’m more ready to deal with any obstacles I face and to see them as challenges to overcome rather than negative circumstances thrust upon me.

Besides, if there were no other reason to think positive then that it feels good, would it be worth it?  Doesn’t it feel better to experience positive emotions rather than negative ones? Isn’t that really the goal of our lives when we take out all the mortgages, aspirations to greatness, soccer practices, television shows, and late-night snacking? Don’t we just want to be happy? If so, why fight it?

How to reboot your attitude

Merely wanting to be positive isn’t enough. You can desperately want to have a positive attitude while at the some time condemning yourself for the hopelessness of your aspiration.

Remember how I said that you can’t easily change what you believe? Well, it’s true, you can’t very easily change your view on the world from a negative one to a positive one – although, strangely enough, it seems it’s much easier path in the other direction.

But how does one develop the habit of positive thinking? Much in the same way that one develops any habit though a meaningful and committed conscious repetition until subconscious controls take over.

You may not have the power to respond to an event with a positive thought. It’s difficult to will yourself to accept that rear ending that car in front of you when you fumbled to check a message on your phone was “all for the good” and that “it could have been worse.” You may event be tempted to shout an explicative and think …gasp…a negative thought.

But you do have power to create positive thoughts, at will, when you choose. Right now you can stop what you’re doing and think a positive. Go ahead, pretend like we’re all sitting around at the Thanksgiving table, and think a happy thought. Easy enough. The key is to actively and purposefully try and do this throughout the day. The key is to remind yourself that even though you might not have control  over your immediate reactions to any situation, you do have control over how you consciously choose to think about the experience.

The more you put into practice this kind of thinking, the more you will yourself to conjure up positive pictures and look for silver linings, the more it will become a habit. In time you’ll be more likely to respond to any incident or possible misfortune in a positive way. You can train your brain to view things from a positive perspective rather than a negative one.

Why you need to.

We develop soluations by Expert to save your time on building a better web.